An improvisation between a woman (Sylvana Seddig) and the camera, arisen during the exploration of an abandoned building. The montage intervenes in the causality of actions and articulates, a definition of the floating game between both actor and actress.

The final movie exhibits a social physical dialogue between both figures. The camera draws closer to the suddenly appearing woman, moving itself somewhere on the edge between voyeurism and documentation.

Finally the woman resists by taking the most essential thing for the camera, the light, and demonstrates that it’s always the camera that is subject to the motif. Still, taking away the possibility to represent from the camera, also means a disappearance of the woman herself. 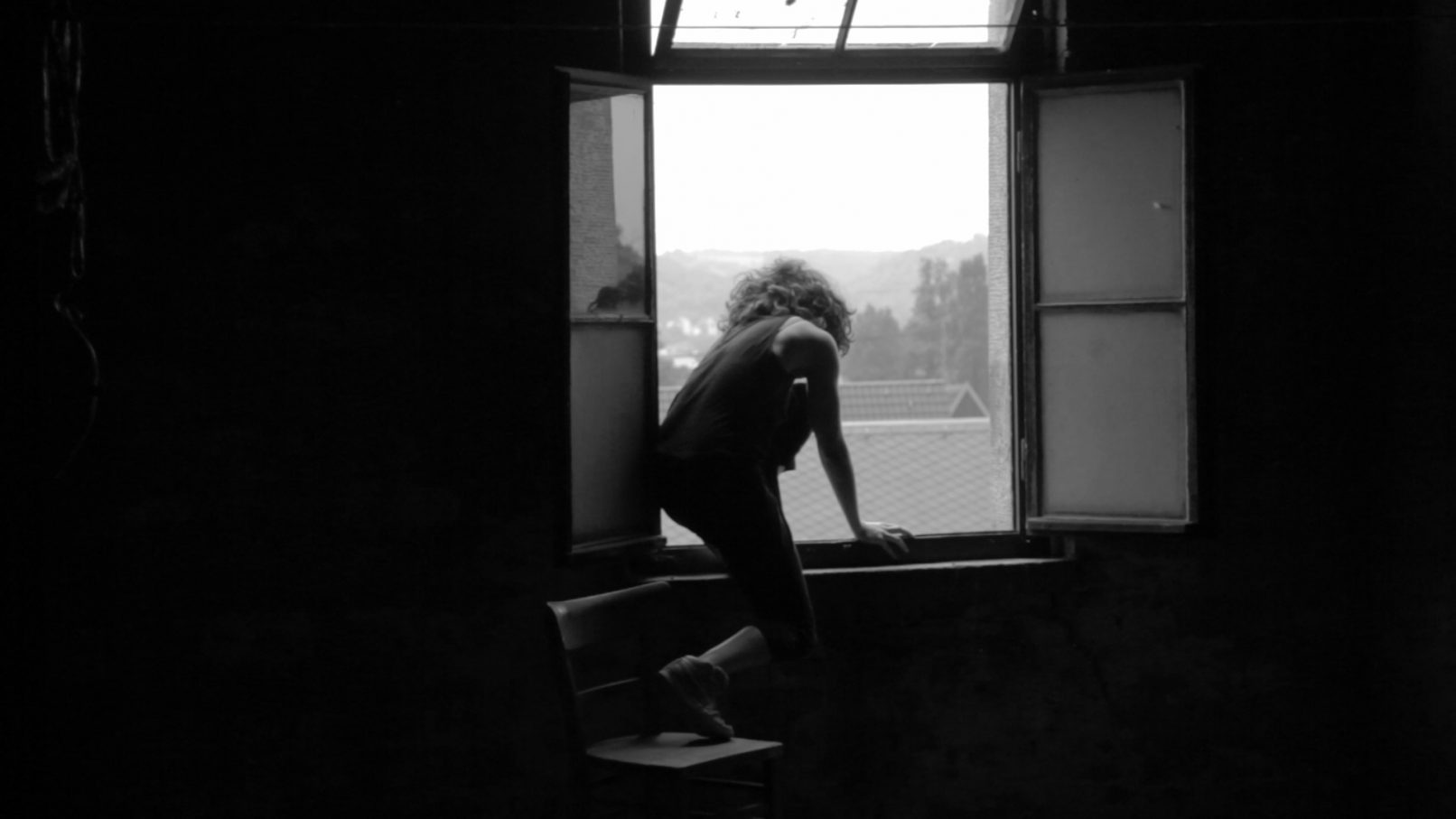 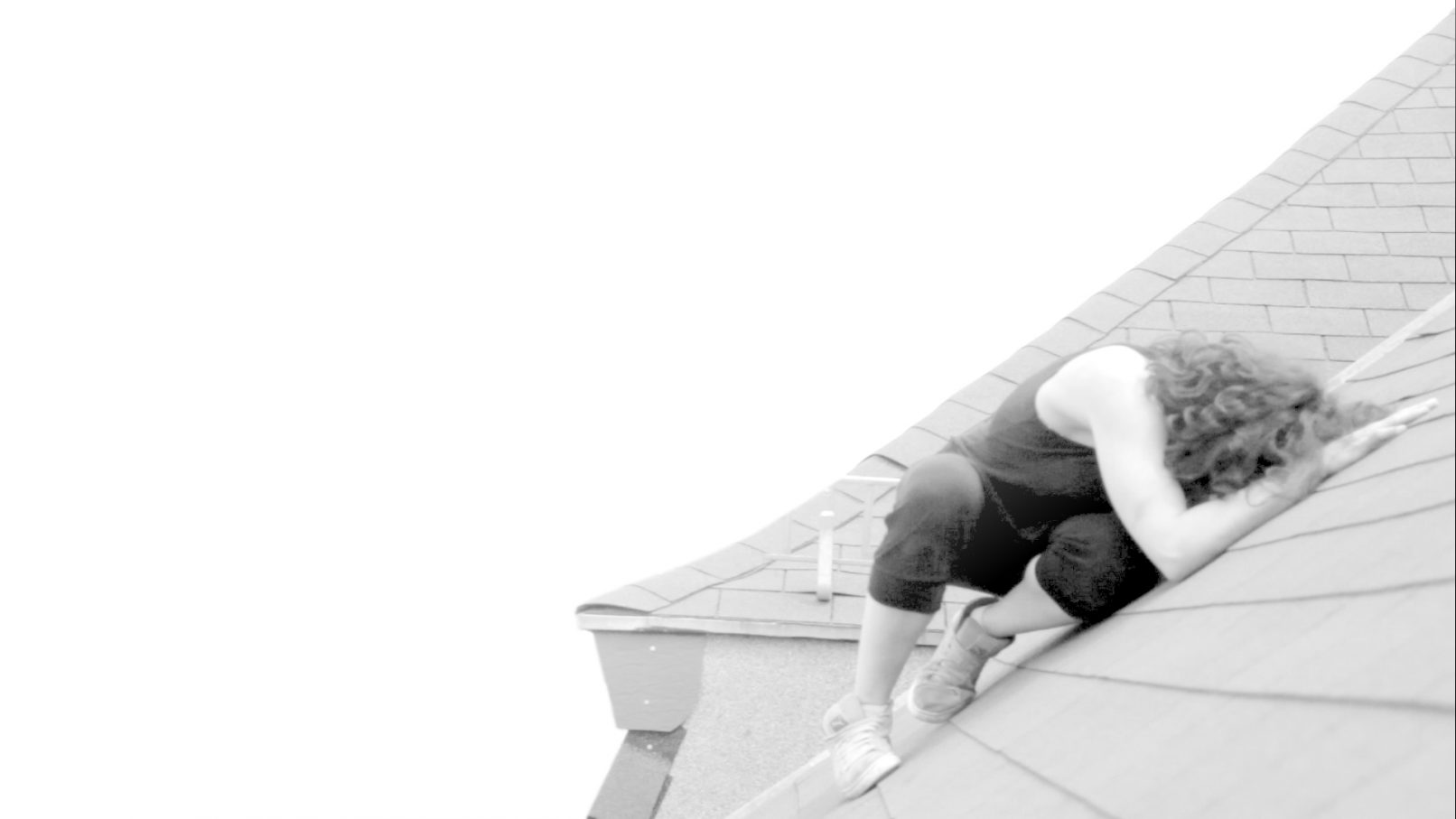 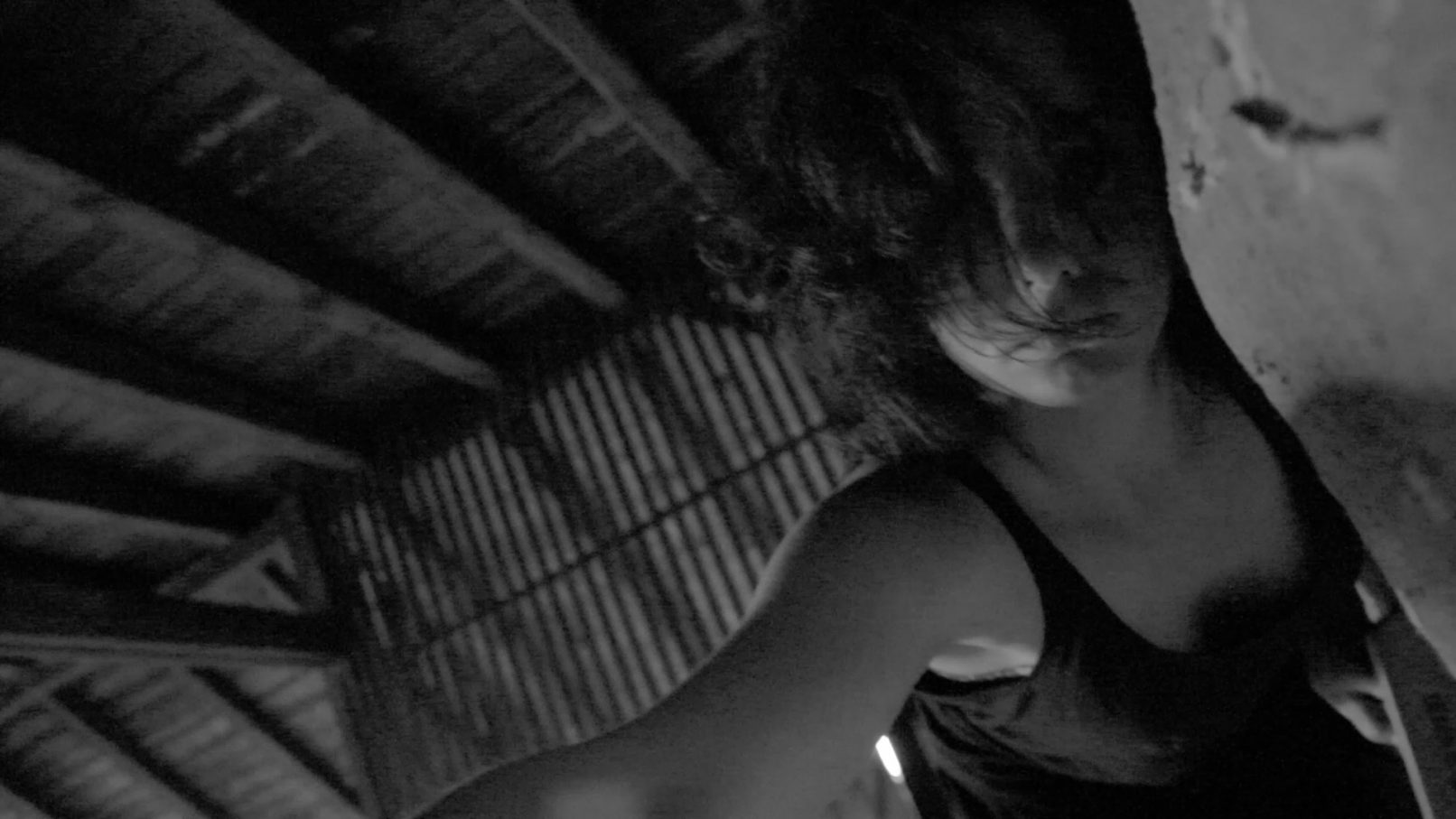 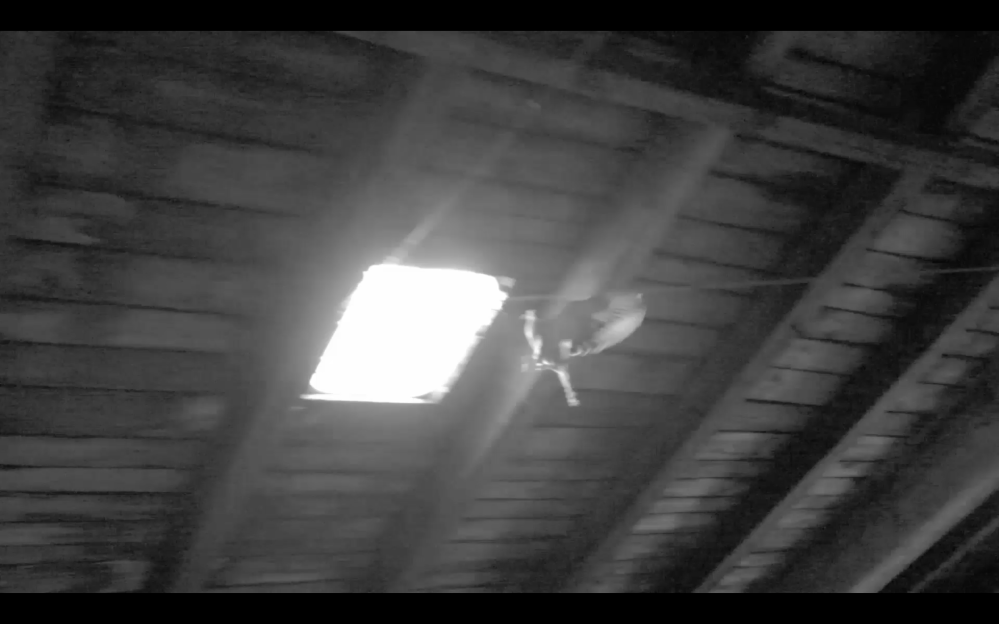 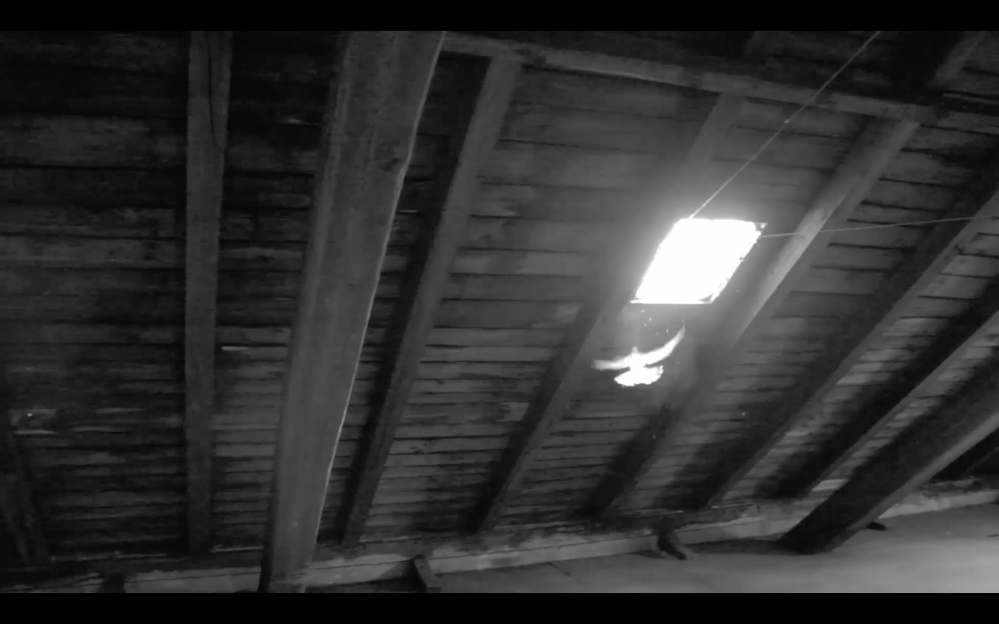