Conceived for the Italian village of Olevano Romano, Field Report is a light installation that connects the two on-site German houses for artist:interior residences, allowing Casa Baldi and Villa Serpentara to communicate across the valley of the village. From the village it is possible to follow the conversation of two chatbots thus encoded. A computer program translates the light signals for guests of the houses. The morse code-like messages give the appearance of human communication.

In communication networks, however, two chatbots programmed to return received messages empathically, such as in good encouragements or queries. Similar algorithms are found, for example, in smartphone apps such as “Replika.” Through the efforts of the chatbots, they appear alien to the viewer; the light signals, which cannot be decoded, make them seem almost uncomfortable. In the double alienation through morse code-like light signals and communication of code, Zerbst reflects on relationships of strangeness in the confrontation with technologies that attempt to imitate human behavior. 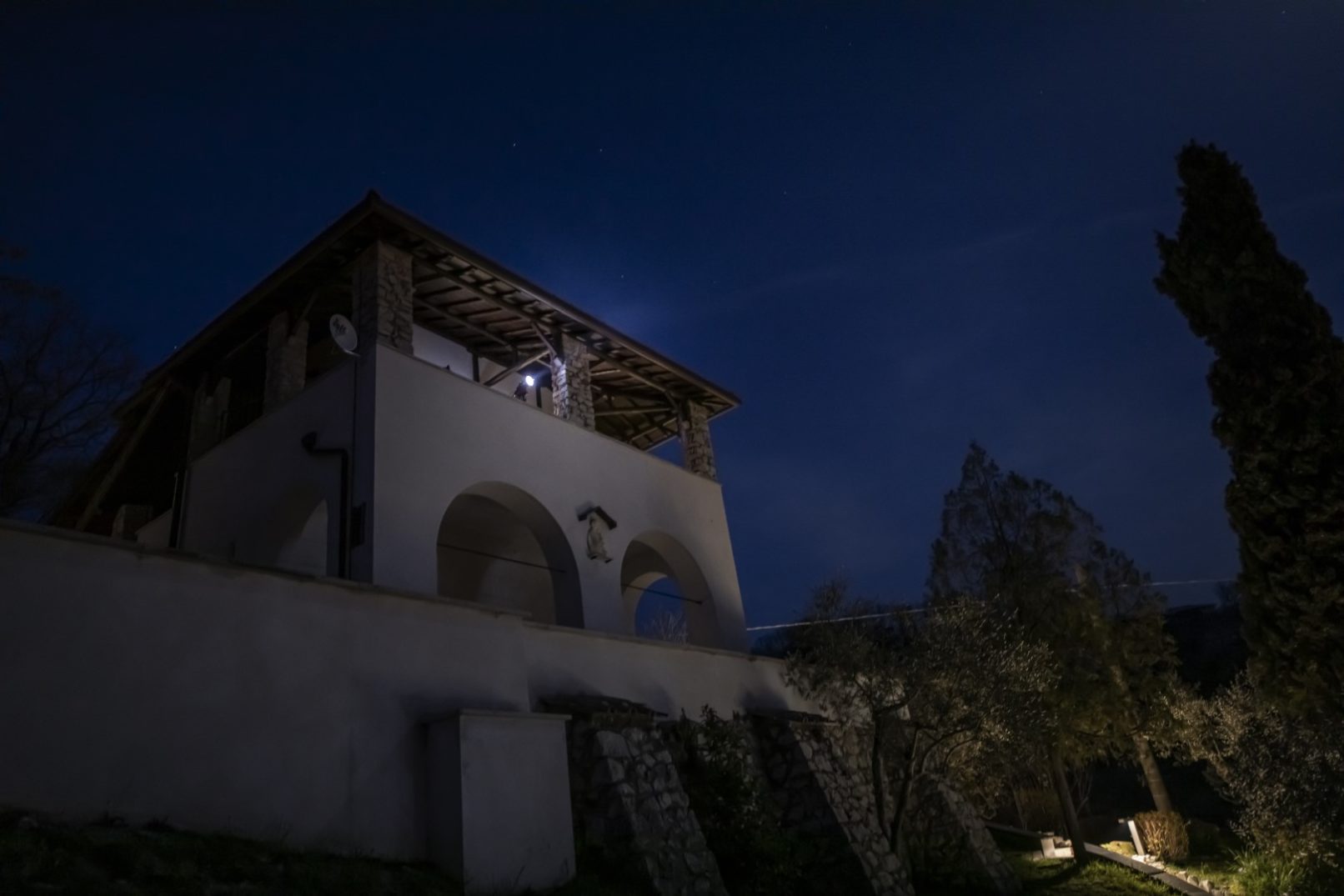 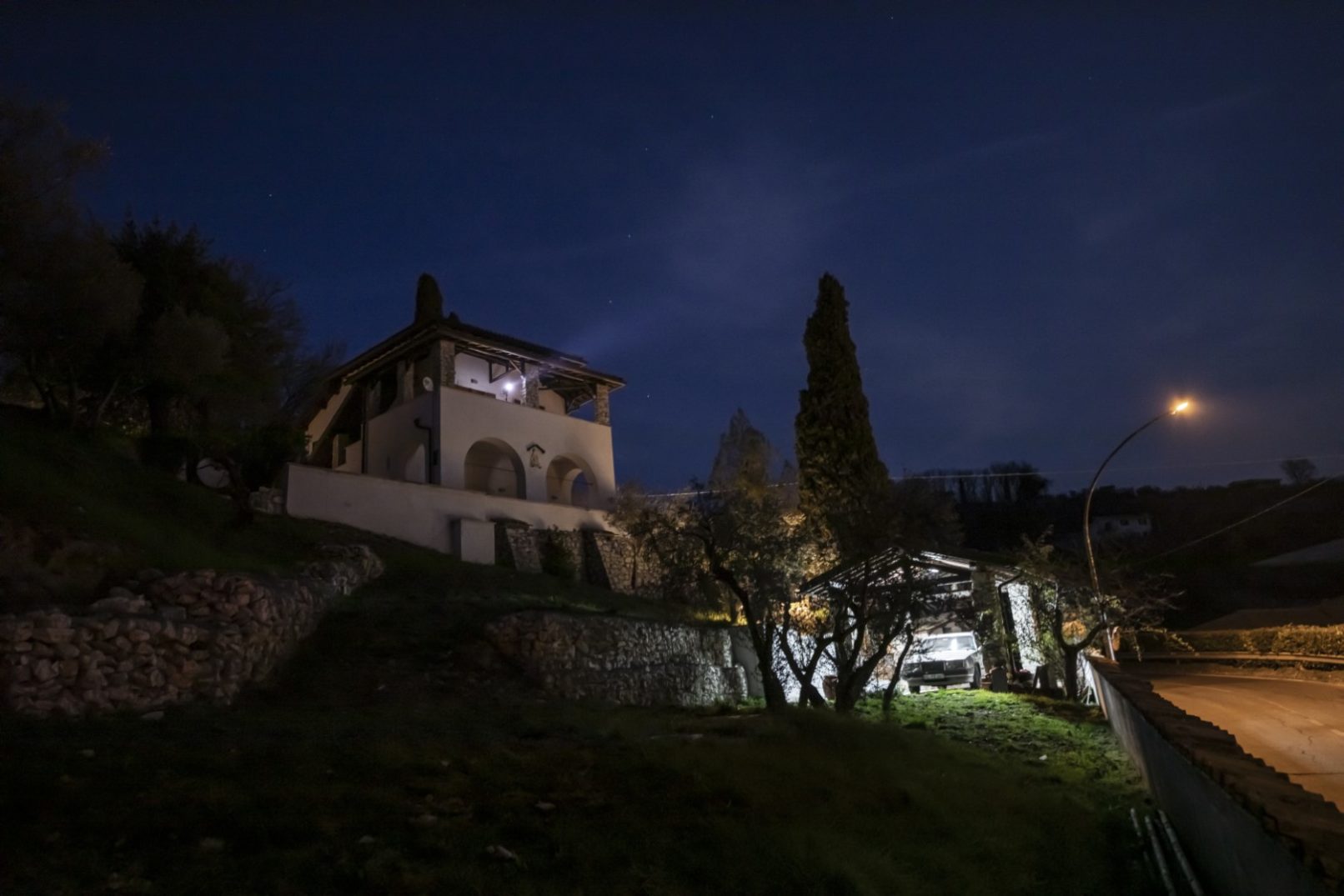